Microsoft has just published the Office 2016 Preview application for home and enterprise. It is available to Office 365 subscribers, other Office users and non-Office users on the Office website.

If you are not an Office 365 subscriber, you can download a 32-bit or 64-bit installer for the Office 2015 Preview from the site.

A click on one of the download links loads a small stub installer to the computer system which downloads the full installation package when executed on it.

There is no information on how large that download is, but expect it to be hundreds of Megabyte large.

Use the product key NKGG6-WBPCC-HXWMY-6DQGJ-CPQVG on the system after installation when asked to enter it. You are asked to activate Office when you launch one of the applications that ship with it for the first time. There you need to click on the "enter a product key instead" link to provide the key above and activate the preview this way. 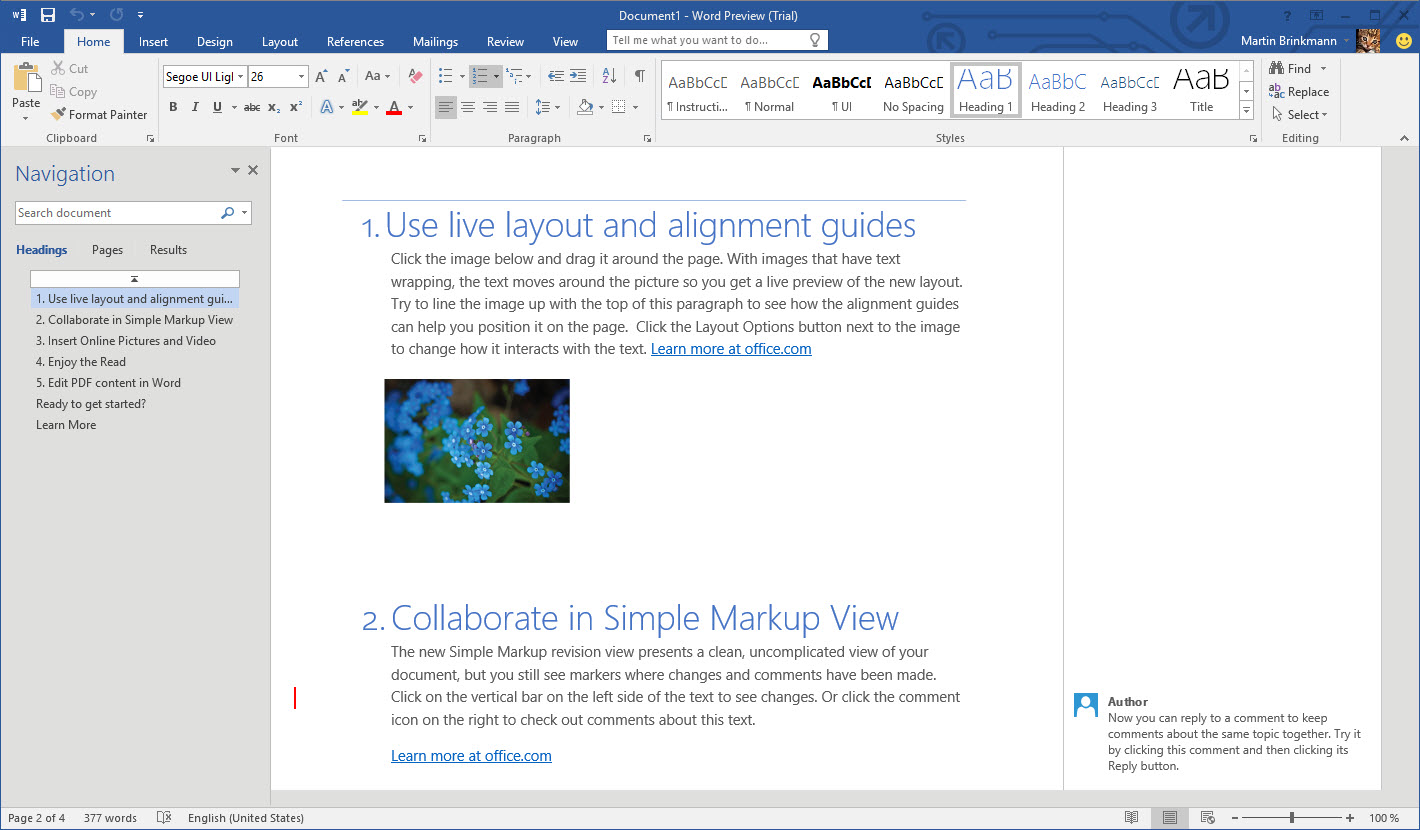 What we do know at this point is that you need Windows 7 or newer to install the preview on the computer (sorry Vista users).

If you take Office 2013 as a baseline, your computer should meet the following recommendations:

The preview includes the following programs:

Office 365 subscribers can participate in the preview if their subscription comes with Office 365 ProPlus rights.

A wording on the Office 2016 Preview page indicates that preview users need to purchase an Office 365 subscription once the trial period expires to continue using Office 2016. The other option listed on the page is to uninstall the preview to go back to the original version (if one was installed on the PC).

Does this mean that an Office 365 subscription is mandatory for Office 2016? Or is this just about the Preview itself only which you need to upgrade or uninstall when it expires?

About the trial period. The trial of Office 2016 Preview expires in 179 days according to notifications displayed in the apps when you run them. The notification can be closed and won't show up the next time. It is likely that it will be displayed regularly though. 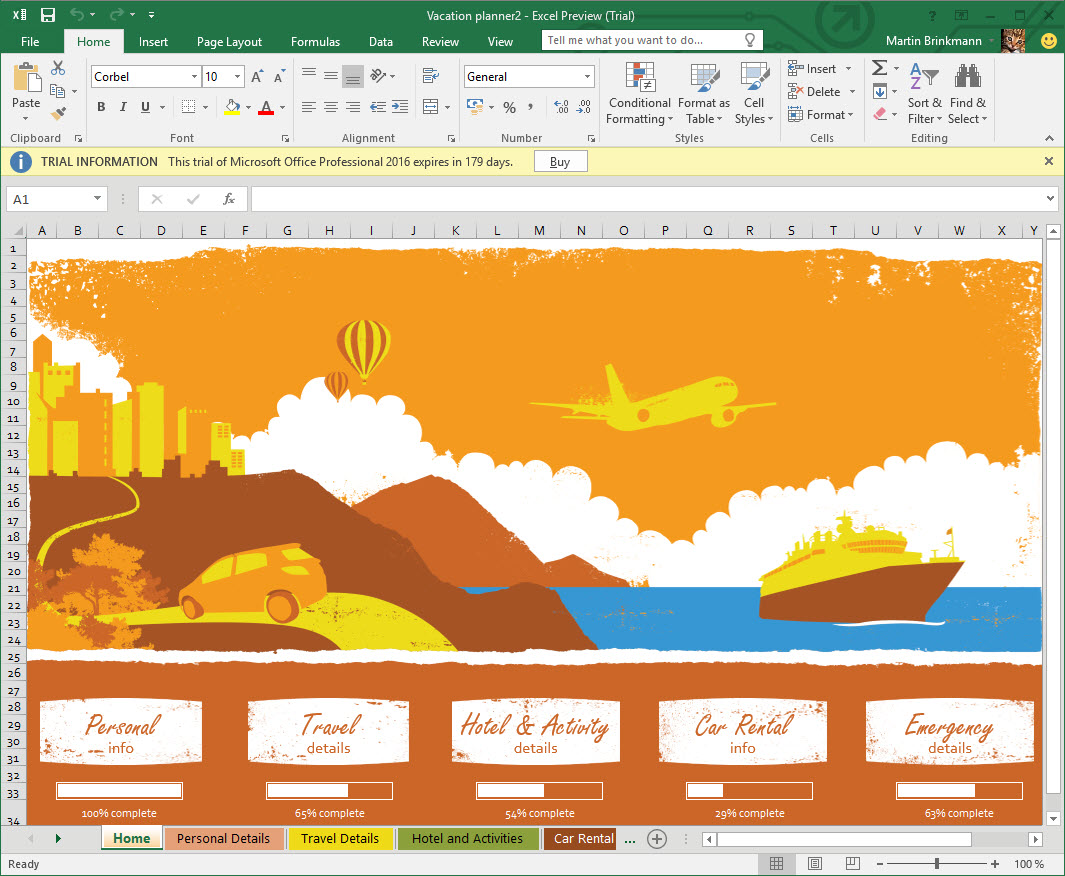 A blog post over at the Office blog highlights major changes coming to Office 2016. Head over to read it in full or read our summary of the changes instead below.

Now You: What is your take on the preview? Will Office 2016 become subscription-based only?