If you have been to YouTube recently and played a couple of videos on the site you may have noticed that new videos were loaded automatically at the end of the one you were just watching.

While that is similar to how the playlist feature on YouTube works, it is completely different from it as it happens when you are playing individual videos on the site.

If you start to play a playlist, the next video in line is automatically loaded once the current one stopped playback which means that videos are constantly streamed to your computer until the playlist runs its course or you stop the playback.

The new autoplay feature on YouTube works in a different way. After a video ends, again this is an individual video and not a video from a playlist, a new video will be loaded shortly thereafter.

This goes on forever until you stop the playback manually.

The first hides the autoplay option in the video settings. There you find listed the status of autoplay and an option to turn it off (or on again). 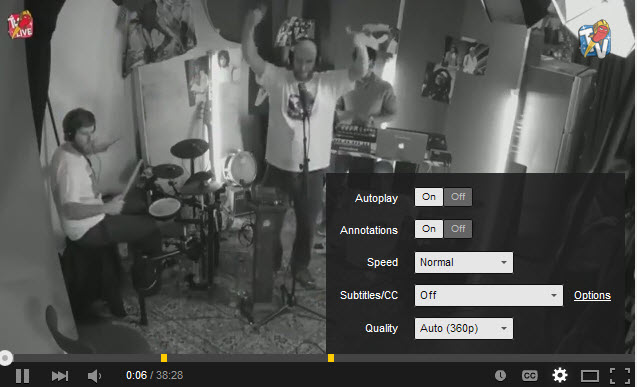 If you don't disable autoplay you get the following screen at the end of the video. 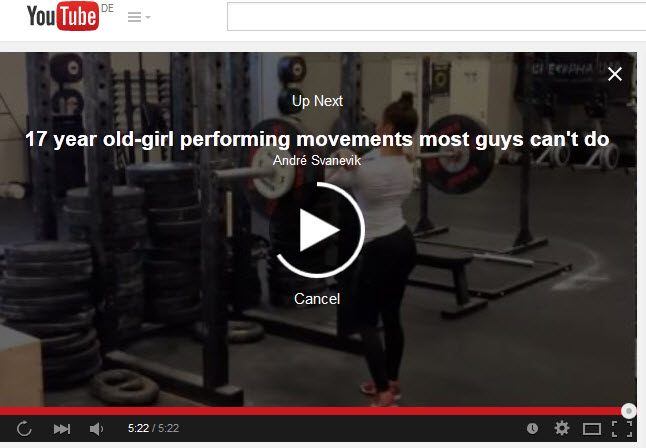 It should be possible to disable autoplay using the settings icon underneath the video but that did not work during tests in Firefox. Doing so turned it back on immediately which meant that I could not disable the autoplay feature (there is no preference in the options to disable it).

It features a slider that you can switch between on or off and this one seems to work.

If the autoplay switch is not working for you, you may want to use third-party tools instead to block autoplay on YouTube.

You can use a full blown browser extension like Magic Actions for YouTube for that which can block autoplay on the site.

You find the stop autoplay preference in the options after you have installed the extension in Chrome, Firefox or Opera.

You need to reload the YouTube page after you make the change for it to take effect. Videos should not autoplay from that moment on anymore. A side effect of this is that videos that you select directly won't autoplay as well anymore.

So why is YouTube testing that option? Google has not commented on the test yet. What is clear is that this increases YouTube video views and advertisement shown on the site.

Now You: Did you encounter autoplay on YouTube before?