A couple of lines of code that runs in any modern web browser by default may crash Apple's Safari web browser, iPhones and affects select browsers as well.

The code uses the backdrop-filter property and a lot of Div elements (more than 3000) to crash Apple iPhones immediately and freeze certain browsers even on non-iOS systems. 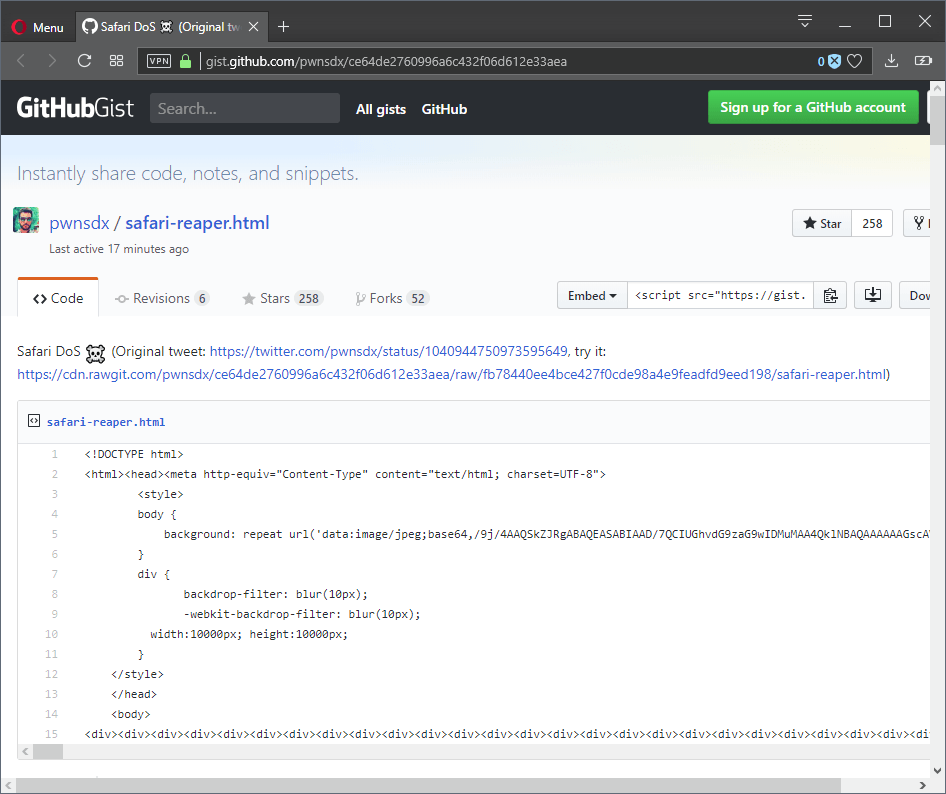 The code was published on GitHub today in readable format and as executable code. I won't link to the demonstration page but you can access the linked resource above and click on the link there to test your browser.

According to the developer, the code will restart iOS 9 and higher devices when webpages that contain it are loaded on the device. Some browsers may freeze or crash as well but I could not verify that.

Safari on Mac OS X devices is affected as well and loading the demo webpage in Safari may require a forced restart and may be the beginning of a vicious cycle as the operating system may open Safari automatically and with it the webpage with the code which in turn may require another restart. 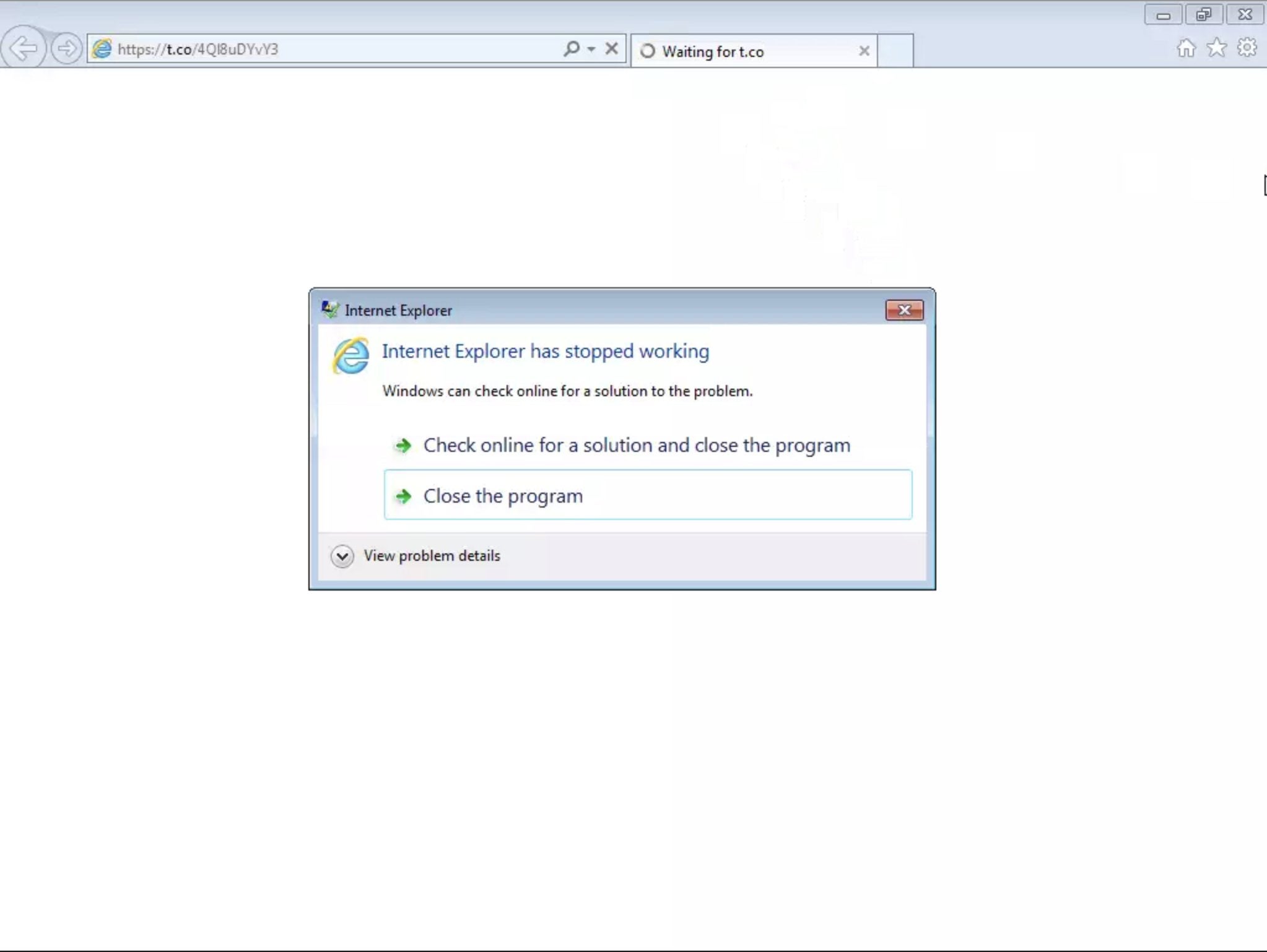 Other browsers on iOS may certainly affected by this as well as as they are forced to use the same rendering engine.

The developer promises code to crash or freeze Firefox in the coming week. Obviously, there is always the chance that browsers crash when certain code is loaded on webpages. While this should not happen, no browser seems to be exempt from that.

The same developer released a one-liner, JavaScript this time, that freezes Google Chrome and ChromeOS.

There is little that Internet users can do to avoid this issue. CSS instructions are executed on load and may be added to any webpage; this is different from JavaScript which users may block from execution by using programs such as uBlock Origin, uMatrix, or NoScript.

It is up to the browser's developers to fix the issue. While it does lead to freezes or crashes only, it may lead to data loss due to that.

Now You: Is your browser affected by the issue?