Kodi 18.0 Final has been released

Kodi 18.0 has been released. The new version of the media center is already available on the official download page on the project website. Kodi is one of our top Windows Media Center alternatives.

The news section on the site has not been updated at the time of writing but the changelog is already available; it is huge.

Kodi 17.0, the last major version of the cross-platform media center application was released in 2017.  The developers revealed plans back then that Kodi 18.0 would be offered as a 64-bit version for Windows and they kept their word.

It is recommended to create a backup before upgrading so that you may restore the old version in case something goes wrong. 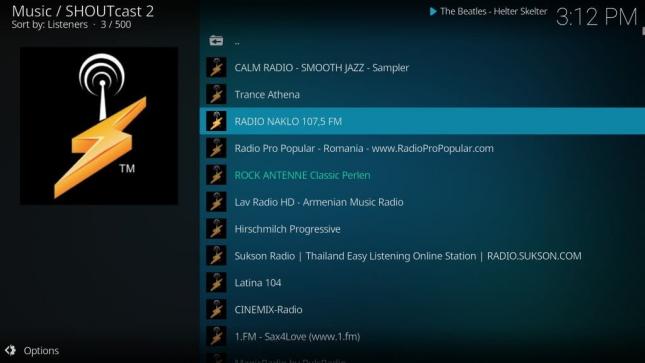 The changelog is huge, here is a short selection of important new features and changes in Kodi 18.0:

Kodi is a very powerful media center application that is available for nearly any operating system. One of the application's greatest strengths is its support for addons; addons extend functionality significantly.

Now You: Do you use a Media Center application?